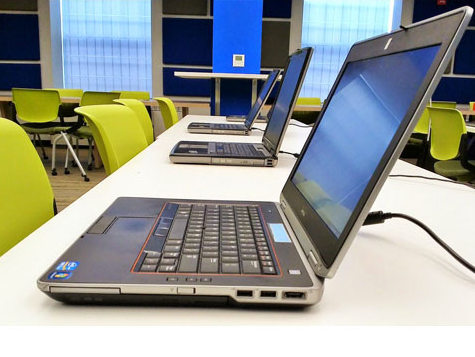 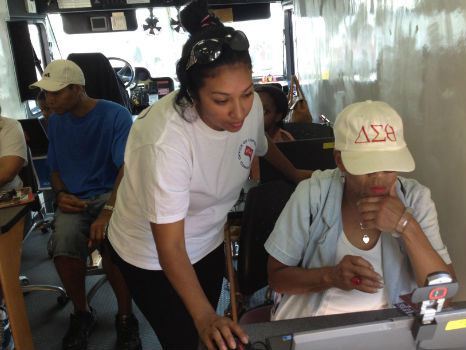 Building Effective Partnerships: Strategies to Increase Digital Access and Literacy
CitiesSpeak, the official blog of the National League of Cities
May 14, 2014
Guest post by Delano Squires, and the second in a series on how cities can improve digital literacy in their communities.  Mayor Vincent C. Gray has taken a number of steps to address the growing chasm between the haves and the have-nots by investing in technology training for DC's most disadvantaged residents and businesses. Read more 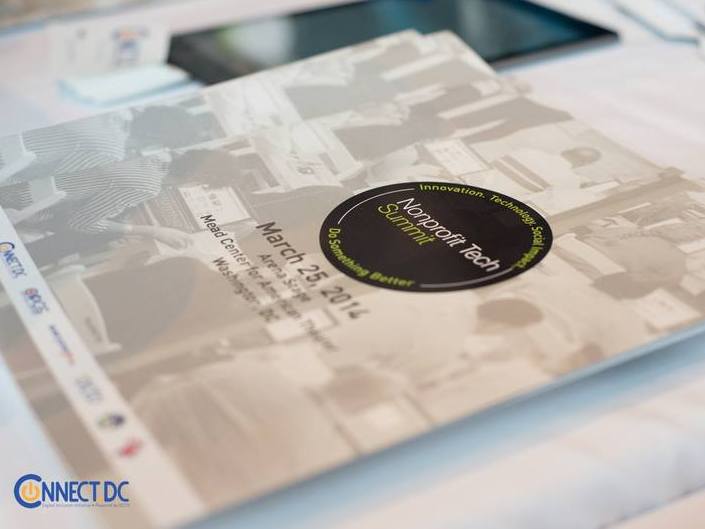 OCTO Does Digital Inclusion with Connect.DC
East of the River Magazine
April 7, 2014
"On March 25th, nonprofit executives, community leaders, and technologists convened at Arena Stage for 'Do Something Better: A Nonprofit Technology Summit.' It was one of the many ways Connect.DC, and offshoot of the Office of the Chief Technology Officer (OCTO), is trying to address [the digital divide]." Read more 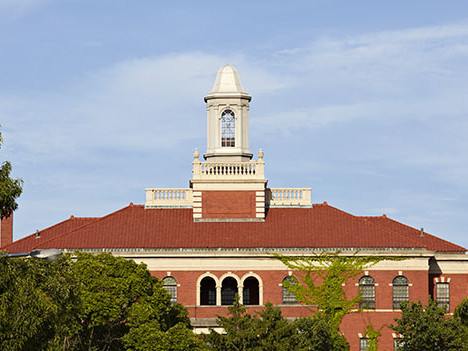 St. Elizabeths east chapel to be renovated as interim 'innovation hub'
Washington Business Journal
January 27, 2014
Through a partnership with the Deputy Mayor for Planning and Economic Development (DMPED), Connect.DC is supporting the build-out of a Digital Inclusion Center at the 14,600-square-foot St. Elizabeths east chapel.  The inclusion center will be a computer lab for the local community, for use by everyone from seniors to entrepreneurs. Read more 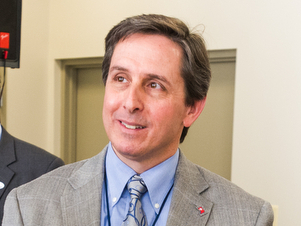 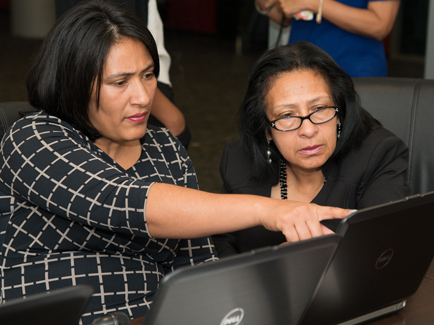 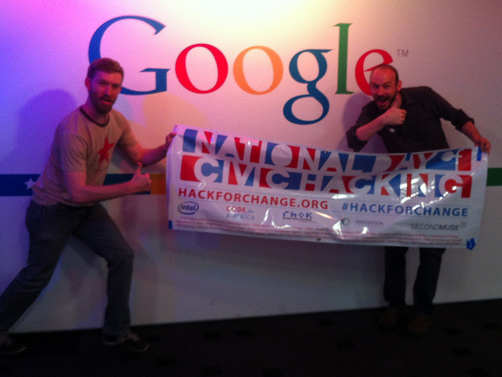 Is Broadband Must-Have Resource for Economic Recovery?
CNBC
July 16, 2012
The DC Community Access Network (DC-CAN) is lauded for recognizing broadband access as an important economic driver and working with private enterprise and community to implement a broadband for all business model. Read more

Promoting Digital Inclusion in the Nation's Capital
National Telecommunications and Information Administration
May 10, 2012
Angela Simpson, NTIA Chief of Staff, shares highlights from Connect.DC's Spring Community Broadband Summit and credits the District government for its tremendous digital inclusion effort. "It is gratifying to see all of these projects take shape and make such a difference right here in the nation’s capital," writes Simpson. Read more

Washington Post
May 5, 2011
DC Public Library offers a PC Basics Course as a part of an effort to equip DC residents with essential computer skills. The program intends to train 1,600 by the end of 2012. Read more